A LIDAR for Self-Driving Networking 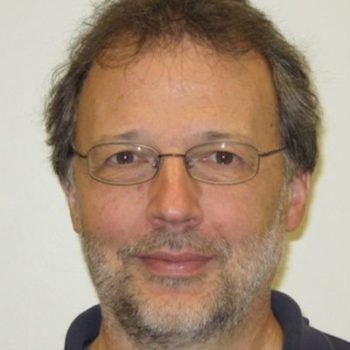 Abstract: Due to recent advances in programmable, protocol-independent data planes and languages for programming them and the emergence of scalable platforms for processing distributed streaming data that can leverage the latest AI/ML tools and software, there has been renewed interest in developing practically deployable “autonomous” or “self-driving” networks. At the same time, a closer look at the areas where AI/ML applications have generated excitement (as well as serious concerns) in the recent past shows that their successes depend critically on having access to an abundance of (labeled) data; self-driving cars rely critically on measurements from their LIDAR (light detection and ranging) sensor. Unfortunately, current research efforts on developing self-driving networks not only lack access to such data but struggle to even identify what exactly that data ought to be. In this talk, I will discuss possible approaches for overcoming these roadblocks, including a practically-deployable example of a “LIDAR for self-driving networks” and the type of data it provides.

Bio: Dr. Walter Willinger is Chief Scientist at NIKSUN. Prior to joining NIKSUN, he worked at AT&T Labs-Research from 1996-2013 and before that at Bellcore Applied Research from 1986-1996. He is a Fellow of ACM (2005), Fellow of IEEE (2005), AT&T Fellow (2007), and Fellow of SIAM (2009), co-recipient of the 1995 IEEE Communications Society W.R. Bennett Prize Paper Award and the 1996 IEEE W.R.G. Baker Prize Award, and co-recipient of the 2005 and 2016 ACM/SIGCOMM Test-of-Time Paper Awards. His paper “On the Self-Similar Nature of Ethernet Traffic” is featured in “The Best of the Best – Fifty Years of Communications and Networking Research,” a 2007 IEEE Communications Society book compiling the most outstanding papers published in the field of communications and networking in the last half century. Dr. Willinger received his Dipl. Math degree from the ETH Zurich and his M.S. and Ph.D. degrees in Operations Research and Industrial Engineering from Cornell University.